The Student Loan Landscape in 2021 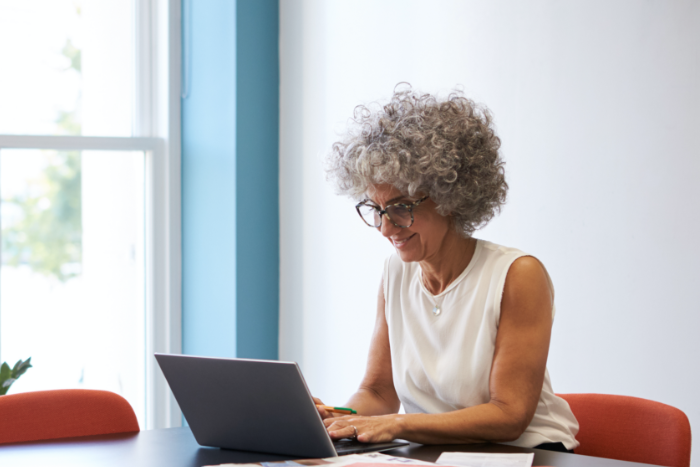 The ScholarNet team reviews legislation as of early 2021 and what may come for the student loan landscape under a Biden administration.

Based on quick, first-day action taken by Joe Biden to extend the pause on student loan payments, the new president made it clear that student loans are on his radar. Speculation remains about what education and student loan-related changes will be proposed by the Biden administration and passed through Congress. If their efforts are successful, the 2021 student loan landscape will be changing.

Starting February 1, 2021, 37 million borrowers were set to have their first federal student loan payments due since March 27, 2020. In one of his first actions after he took office on January 20, 2021, President Joe Biden issued an executive order to direct the U.S. Department of Education to use a forbearance extension to continue to pause federal student loan payments through September 30, 2021.

Student Loans Under a Biden Administration

Based on what Joe Biden proposed during his campaign, here are some proposals we can expect to see in 2021.

While widespread student loan forgiveness is still not underway, some groundwork has been laid. The March stimulus package made student loan debt forgiveness tax-free until the end of 2025, ensuring that borrowers who see their student loan debt – both private and federal – cancelled in the next several years don’t have to pay a huge tax bill.

Just into the second quarter of 2021, President Biden is exploring what legal options are available for him to legally cancel student loans without congressional authorization. He’s looking particularly closely at public service loan forgiveness, including streamlining the process or reducing the time of service from 10 to five years.

Democratic Senators in February 2021 proposed a bankruptcy bill that would make it easier for Americans who were financially hit hard by the pandemic to discharge student loan debt through bankruptcy. Following the passage of a 2005 bankruptcy reform bill, restrictions were expanded to cover private – as well as federal – student loans.

According to Biden’s post-election website, monthly payments would be limited to 5% of income over $25,000 rather than the current 10%–20% of income over the federal poverty line for borrowers in income-driven repayment (IDR) plans. Individuals making less than $25,000 would have no interest accrual and no monthly payments required. Balances remaining after 20 years of payments would be forgiven with no income tax due on the forgiveness. Plus, new student loans would automatically be enrolled in IDR with an option to decline the plan.

What’s Ahead for Student Loans?

Like all of you who work with financial aid and private student loans, we at ScholarNet will be interested to see how actions taken by the Biden administration and Congress in upcoming months will shape the student loan landscape over the years ahead.