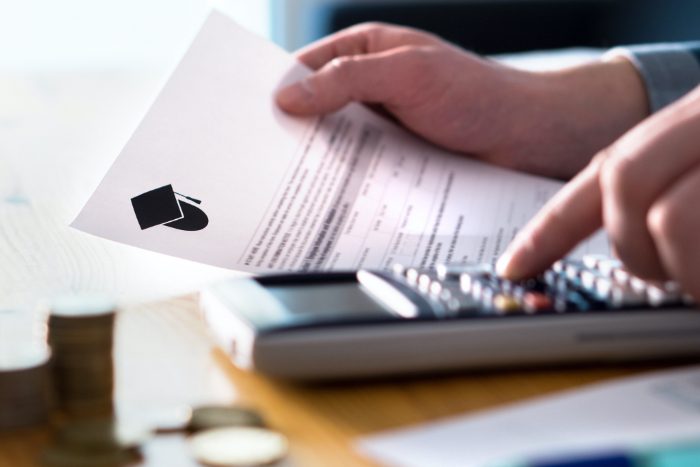 From mascots to American history, we’re sharing some of our favorite fun facts about higher education.

That’s a lot of books.

Harvard has one of the largest academic libraries in the nation, boasting over 17 million volumes of work. Harvard Library’s flagship location, the Widener Library, was originally designed to hold over three million volumes and included over 50 miles of shelves! (It’s also home to one of 48 surviving print copies of the Gutenberg Bible.)

Out of 1,875 American college athletic departments, eagles are one of the most commonly used mascots across the country (including the golden, bald, and screaming varieties). Other mascots you’re likely to encounter on campuses include lions (and other big cats), bulldogs, and hawks.

Today, the word “alumnus” is used to describe graduates of an institution – but the word has a longer history. Unsurprisingly Latin in origin, it stems from alere, a word that means “to nourish”. “Alumnus” is also thought to have been a Roman legal term that described children placed in fosterage.

One of the first colonial colleges, Queen’s College was founded in 1766, before the American Revolution. Decades later, it was renamed Rutgers University in honor of Colonel Henry Rutgers (ironically, a graduate of King’s College, which is now known as Columbia University).

On July 16, 1840, Catherine Brewer became the first women to earn a bachelor’s degree, graduating from the institution now known as Wesleyan College in Macon, Georgia.

Lucy Stanton is recognized as the first African American woman to graduate from college, though the institution she graduated from in 1850 (Oberlin College) didn’t actually award graduates with bachelor’s degrees at the time. A little over a decade later, Mary Jane Patterson (also an Oberlin grad) became the first African American woman to officially be awarded a bachelor’s degree in 1862.

Of the largest 25 sports stadiums in the world (in terms of seating capacity), 14 are primarily used for U.S. college football. The largest sports stadium in the U.S., appropriately nicknamed “The Big House”, is Michigan Stadium, which boasts a capacity of 107,601. In 2013, the University of Michigan broke their attendance record (and set an NCAA record for highest-attended game) in a matchup with Notre Dame with a stadium population of 115,109.

The origin of need-based aid analysis.

In 1953, John Monro (at the time, Harvard’s financial aid director) helped establish a financial aid system that used financial data to determine which students most needed aid. This system set the foundation for need-based aid analysis that is still used around the country – but he didn’t stop there. After over 20 years at Harvard (nine of which he spent as the dean), he left to become director of freshman studies at Miles College, and later an English and writing professor at Tougaloo College in Mississippi – both small, predominantly black institutions.

Higher education and financial aid have changed a lot over the years, and are likely to continue evolving greatly over the next few years. You can count on us – and ScholarNet products – to help you, your students, and their families navigate the changes.